The parliamentary commission is mandated to give recommendations in dealing with artificial intelligence. The final report is due in 2020. The commision includes 19 MPs and 19 experts.

Across all political parties, the members of parliament agree that Artificial Intelligence already has a profound impact on our areas of life and work, bringing not only opportunities but also significant societal challenges.

Nadine Schön (CDU / CSU) said that the resulting changes need not only be accompanied but above all, actively organised. “The debate is no hype. It is a fact that AI is the biggest technological driver of digitisation, ” says Schön. Whether in medicine, in the field of mobility or production, AI represents an increasing economic factor.
Locating the debate in a global context is essential. The world is investing heavily, especially the US and China, but “with a different set of values where personal rights and the dignity of the individual play a subordinate role,” said the deputy group leader.

“AI will affect almost all our areas of life and work and be groundbreaking for our future like no other technological development. We have to prepared for that, “warned Sören Bartol (SPD). Germany and Europe have a chance to assert themselves in the field of AI between the USA and China, but “in a way that is inextricably linked to European values,” he emphasised.
The necessity for this would be that the machine-produced wealth and wealth is distributed equitably. “AI is neither good nor bad. It is what we make of it, “he said.

Uwe Kamann (AfD) noted that with the smartphone, voice control or the driver assistant in the car, artificial intelligence already belongs to the daily reality. “AI also allows state surveillance. China already has a surveillance system that has an impact on the future of millions of people. We do not want that in Germany “he said.
A responsible approach to the AI must be the minimum result of the commission to set an ethically stable foundation for dealing with AI on the way and to fill the label “Made in Germany ” with new life.

The FDP MP Mario Brandenburg said that the digital revolution would not necessarily be such a success as the industrial revolution. “We support the proposal, but we want more preparatory work. Other nations such as Canada, Finland, Japan or South Korea are much further ahead and already have a national strategy for action, “he said. Above all, an open debate is needed to dispel concerns in parts of the population.
“AI is not an alien, but rather a revolution in computer science, in which the developer no longer knows or must know the way to the end,” described Brandenburg the object of investigation of the Enquete Commission. Germany has the potential in research, education, culture, and production, but if we do not develop utopias, the big technology companies will do so. “That cannot be the goal of our parliament,” so Brandenburg.

Dr Petra Sitte (Die Linke) is concerned about fundamental and regulatory issues across all policy areas: “The question of how we deal with machines that perhaps have comparatively human characteristics points beyond everyday political business.”
She hopes that the Enquete Commission succeeds in bridging the gap between technological developments and framework conditions to social issues.

Anna Christmann (The Greens) pointed out that Europe should not blindly compete with the US and China. Also, economic and social risks and opportunities must be kept in mind. “It is wrong to have the Enquete Commission meet behind closed doors. People’s trust is essential for the acceptance of such technology, “she said.
For that reason as well, their group will have the task of involving the population in dialogue forums and online participation procedures.

Rejected by the majority of CDU / CSU, SPD and FDP against the vote of AFD, Left and Greens, an amendment by the Greens requesting that the Commission meet regularly in public and that the meetings be broadcast live on the Internet. Also, the work of the Commission should be periodically and as transparently as possible on the website of the Bundestag be informed. Besides, participation opportunities should be offered there, which incorporate suggestions from the public in the work of the commission.

You can watch the debate (in German) here: 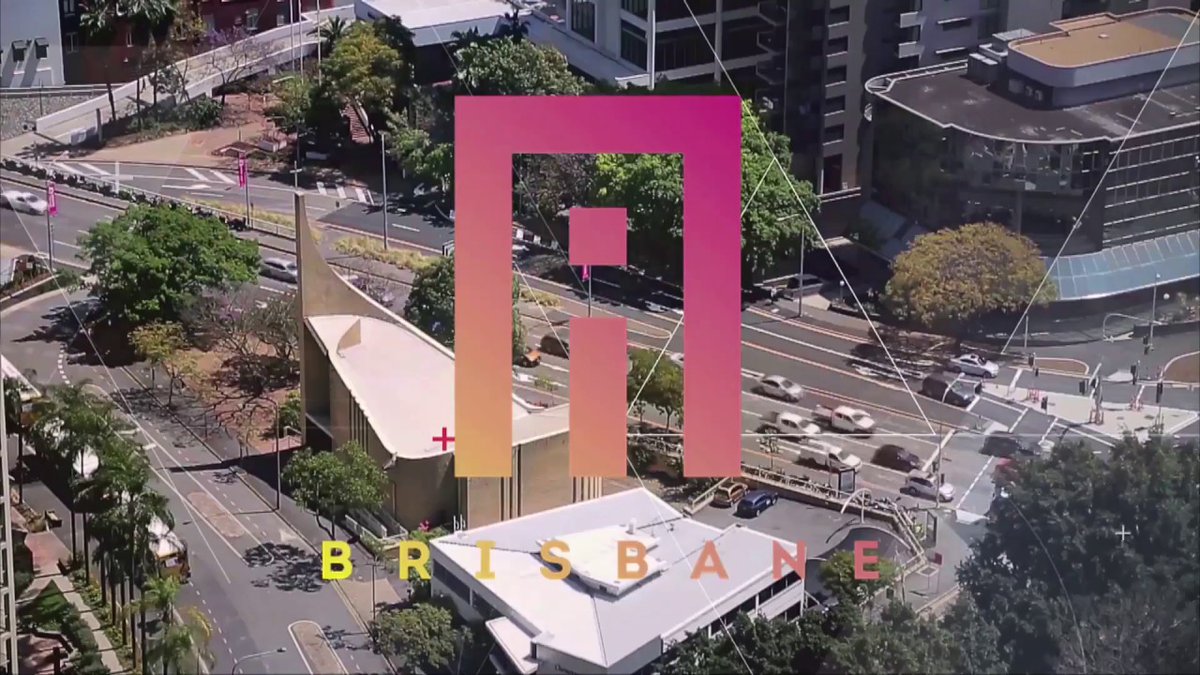 How do we build trust between humans and AI? wef.ch/2OBru1w #artificialintelligence #ai #wef20 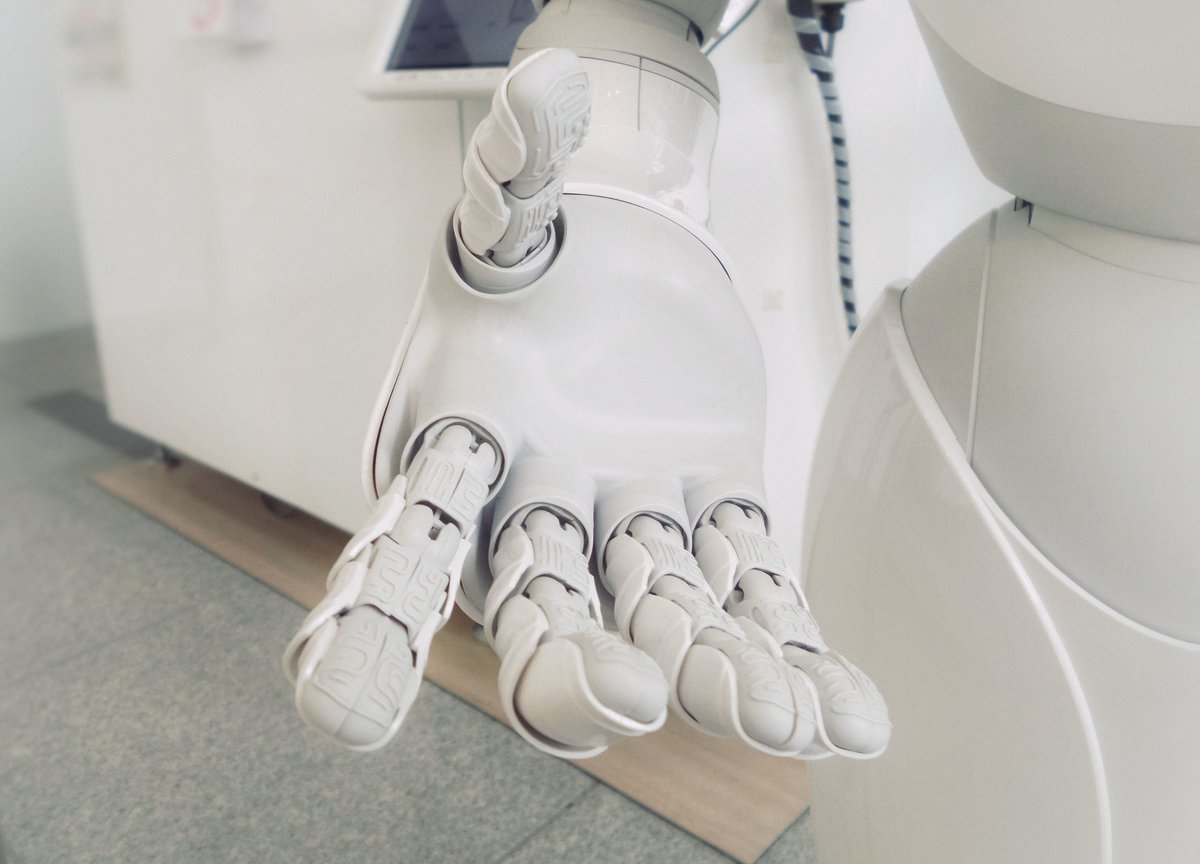 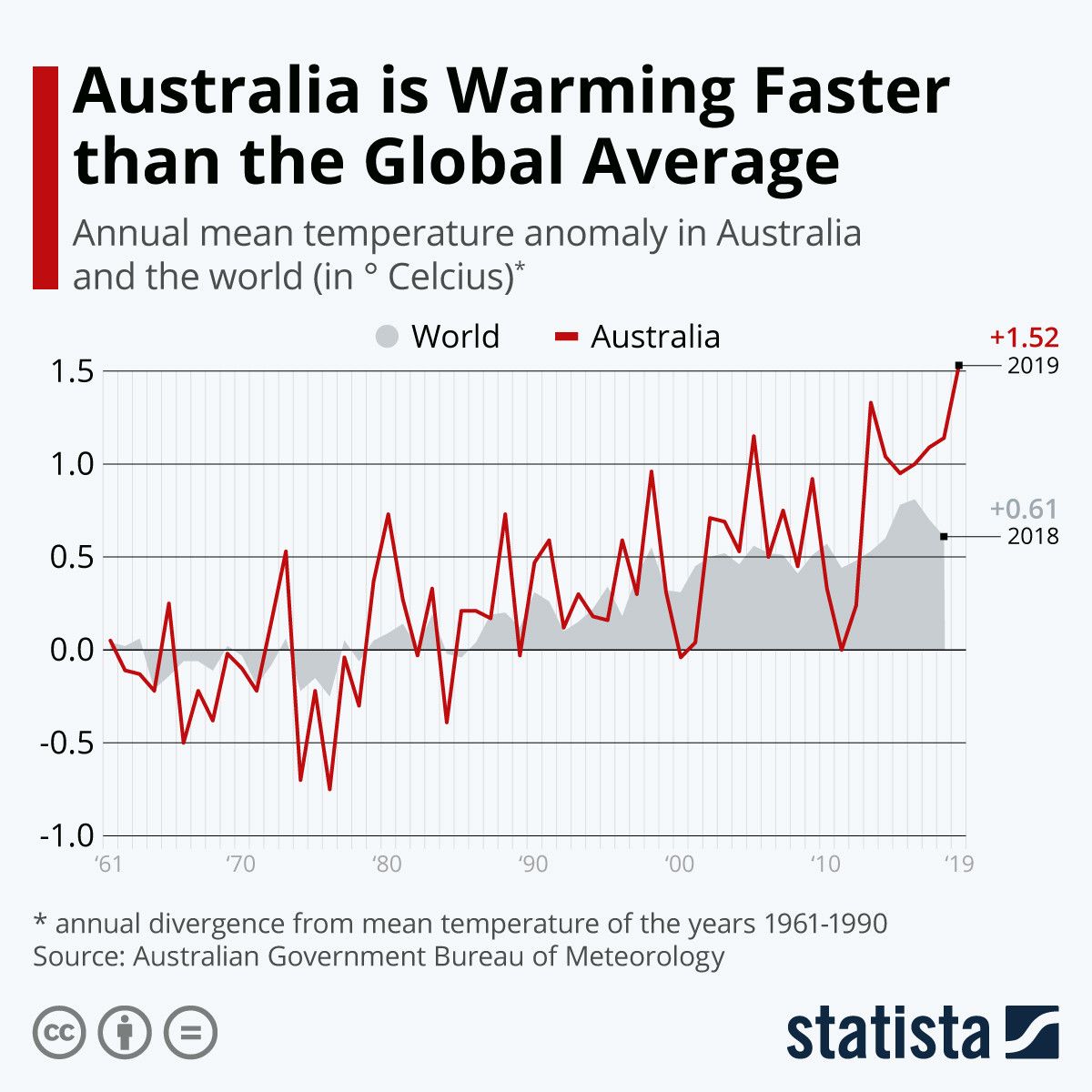 What the combined power of behavioral economics, big data, and AI can do to catch fraud: lemonade.com/blog/the-sixth… #behavioraleconomics #ArtificialIntelligence 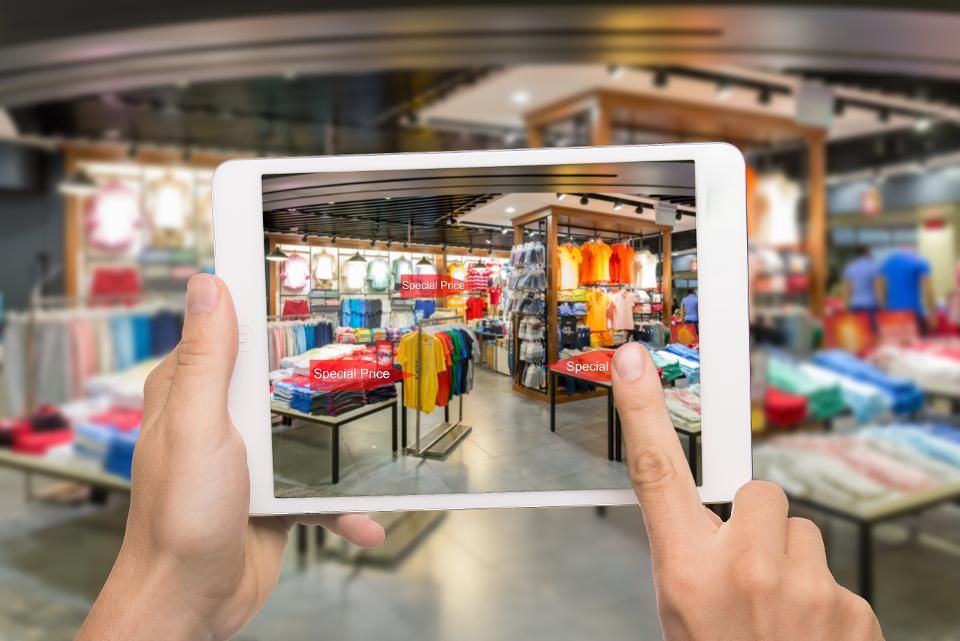 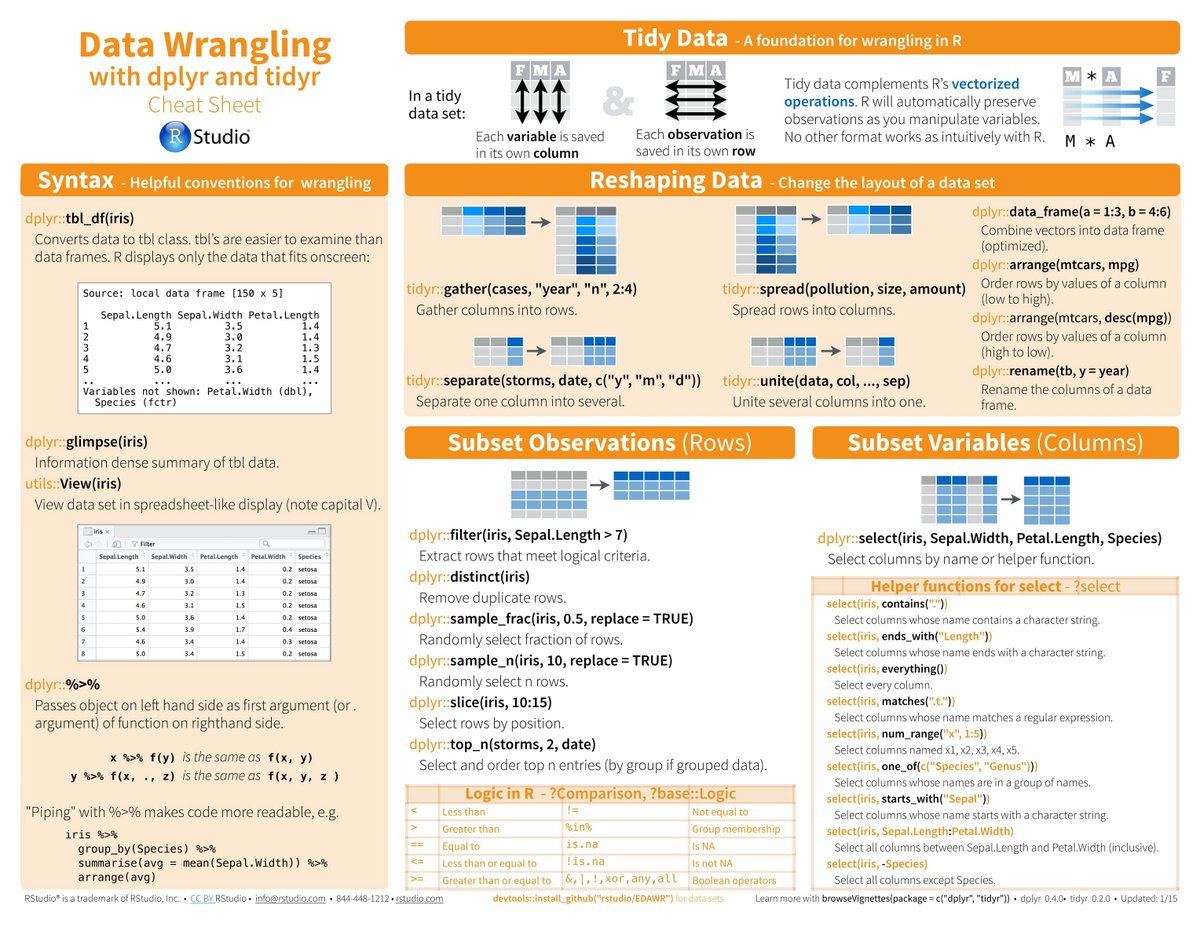 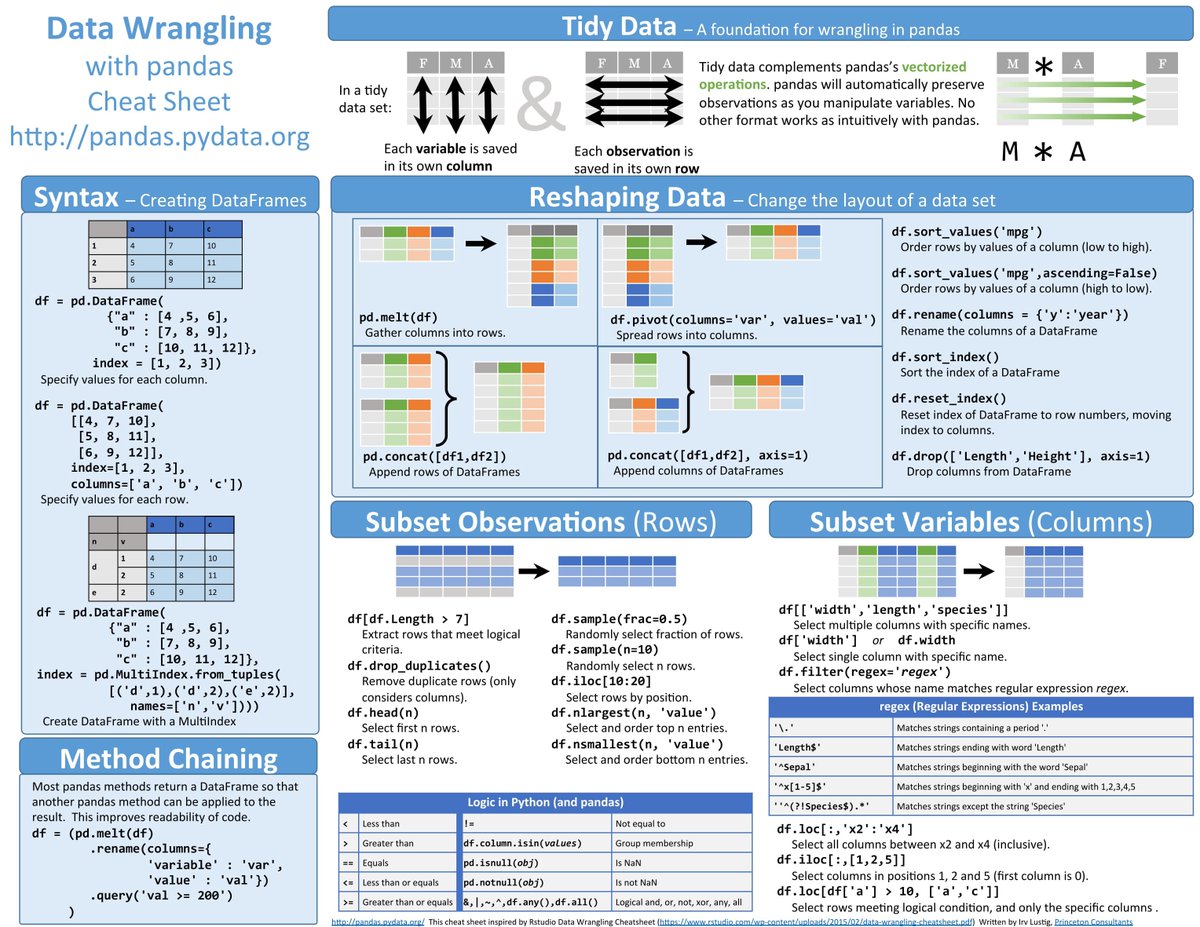 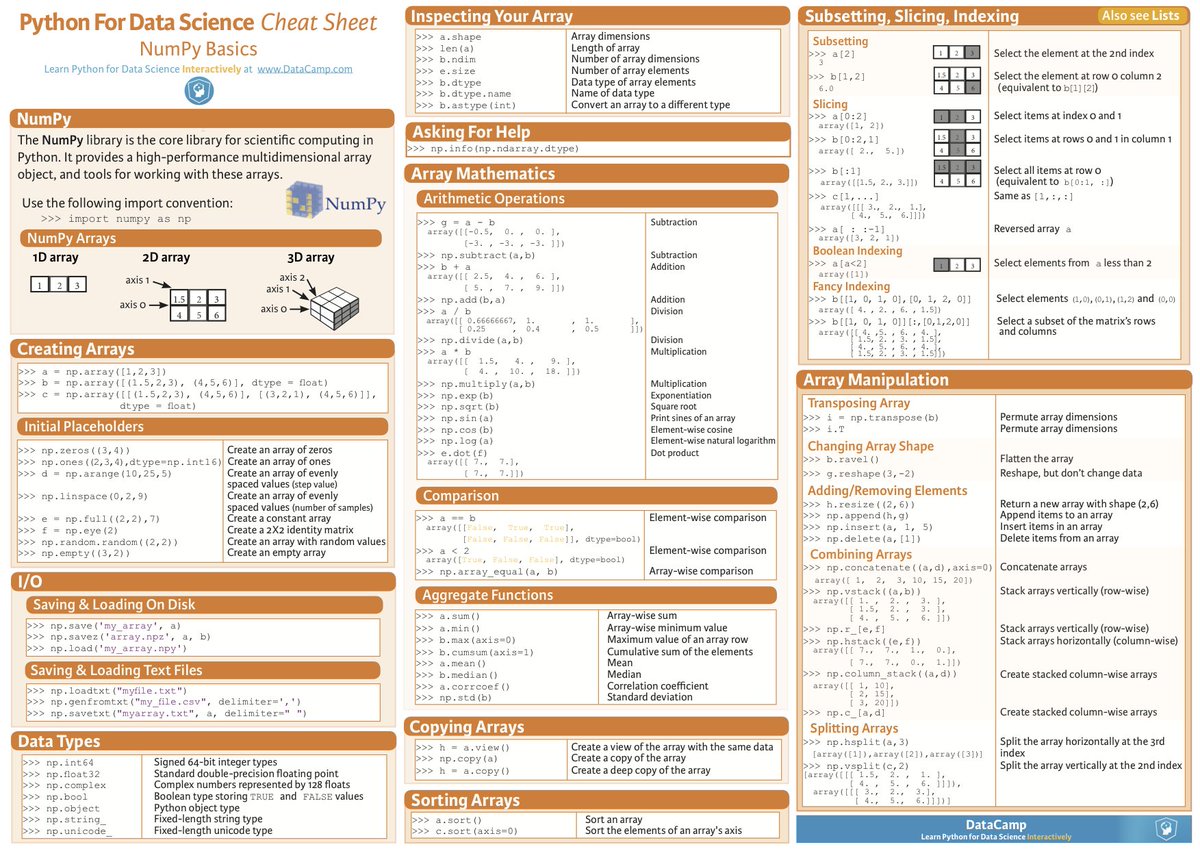 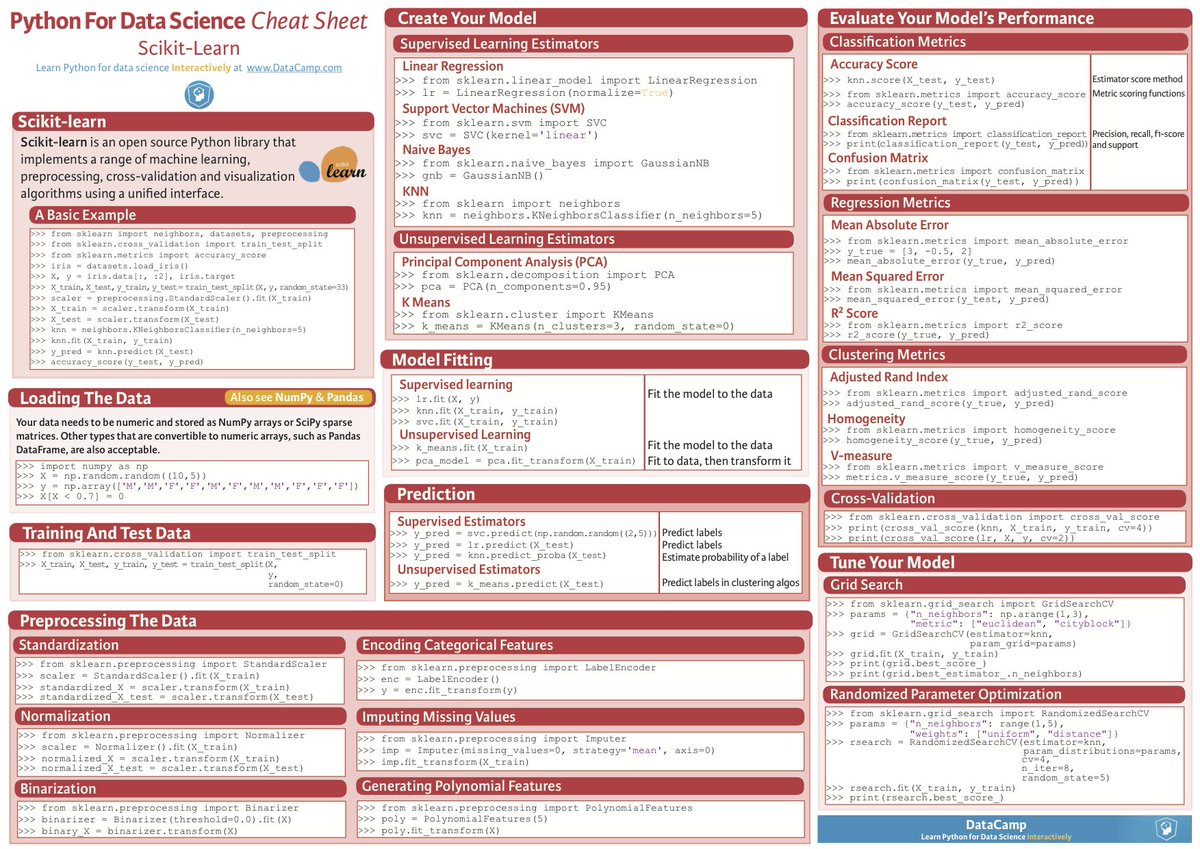