Every technology carries risks – including artificial intelligence. However, many of the widespread concerns about the new technology are also due to ignorance and belong more to the material that movies are made of.

While there are many great applications of Artificial Intelligence, a disproportionate amount of attention is given to concerns about AI such as robots taking over control, losing our jobs, malicious use, bias, discrimination and black box algorithms. While we agree that some of those concerns are legitimate, others are unrealistic or not specifically related to AI. Moreover, we should not look at AI in action in isolation, but in comparison with how things are happening without AI. Why are we afraid of AI? And should we? In the following, I will discuss some of the most widespread concerns.

World domination of robots? A common fear is that humanity will lose control to robots who will take over the world. This fear comes from science fiction movies and from confusing narrow AI (a machine that performs one specific task very well) with general AI (able to perform a wide range of tasks, being conscious). Today and in the near future, we are in the era of narrow AI. No need to fear that machines will take over, unless you believe in technological singularity, or think that we, humans, are machines ourselves …

AI as a job destroyer? Some people worry about AI taking over our jobs by automating many tasks that currently are carried out by people. History has shown that any large technical revolution (electricity, motorized transportation) will affect jobs. Part of the jobs will disappear, but mostly jobs will change nature and new jobs will be created (many of those new jobs are still unknown to us). Part of this fear is legitimate for those workers whose job will be mostly automated while not being able to develop the skills needed for the changing and new jobs.

Will AI determine our lives in the future? Some critics fear that increasingly more decisions about people are taken or supported by AI: decisions about hiring, acceptance by insurers, granting of loans, medical diagnosis & treatment, etc. Such AI systems are trained on large data sets, and those data sets can contain undesired bias or sensitive personal data. The concern is that this might lead to discriminatory impact. Moreover, sometimes the algorithms of AI systems are black boxes, which justifies the concern that decisions are taken without people being able to understand them. Those fears are justified and creators of AI should be aware of, and transparent about those concerns, and do everything they can to remove them. If unsuccessful, then the AI systems should not be used for decisions that significantly impact people’s lives.

What if AI falls into the wrong hands? Think, for example, of AI-based cyberattacks. This is definitely a true concern, but nothing that can be attributed specifically to AI. Rather, this applies to any influential technology.

AI – the end of privacy? Some people fear that new technologies will force them to give up their privacy, caused by all kinds of apps and companies that collect massive amounts of personal data, often in a less than transparent manner. This is a well-recognized issue and one of the reasons the European data protection regulation (GDPR) exists. However, this fear does not only apply to AI systems, but to most digital systems that operate with personal data.

As we can see, while some worries are justified (job loss and discrimination/transparency), they have limited scope and solutions can be foreseen, either societal/organizational (for job losses through AI) or technical/organizational (control of AI). The fear of an artificial super-intelligence is more a philosophical debate as well as the topic of movies. However, it does not reflect reality. Other concerns, such as the misuse of AI or a possible loss of privacy, are very real and will happen. But they are not specific to AI.

It is in the nature of man to pay increased attention to fears. This has ensured, among other things, that we are at the forefront of evolutionary development. But let’s also not forget that AI can be used for an infinite number of good things to improve our world. Think about AI for Social Good to help achieve the UN’s Sustainable Development Goals (no poverty, no hunger, peace, health, education, equality, climate, water, etc.) These are the opportunities of artificial intelligence that we should take advantage of. 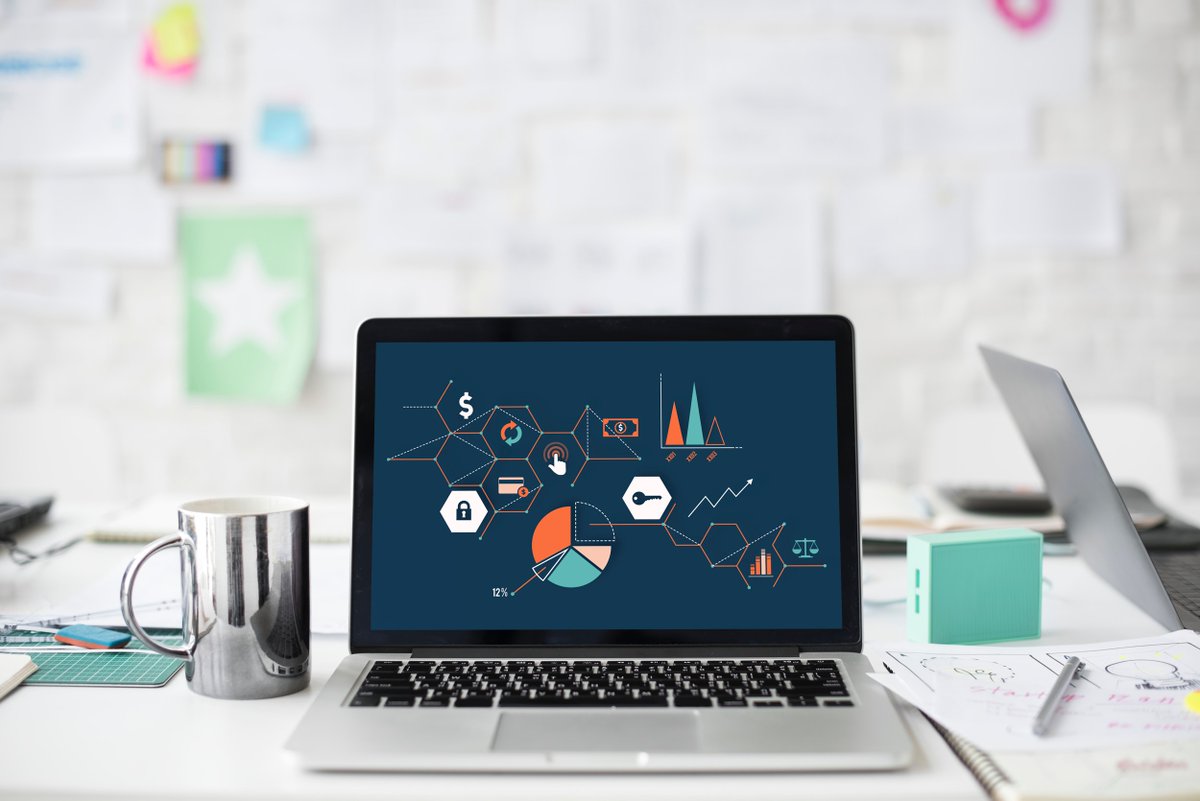 Where Artificial Intelligence Will Disrupt Next via @forbes forbes.com/sites/joemcken… #artificialintelligence #ai #disruption 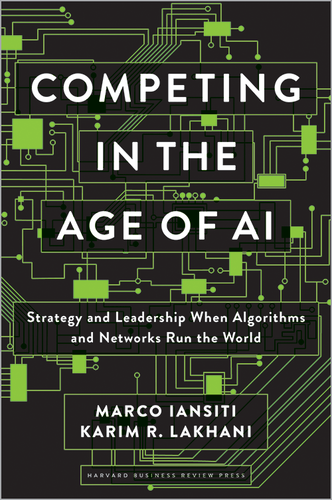 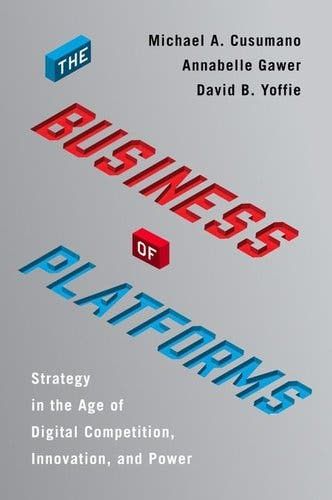 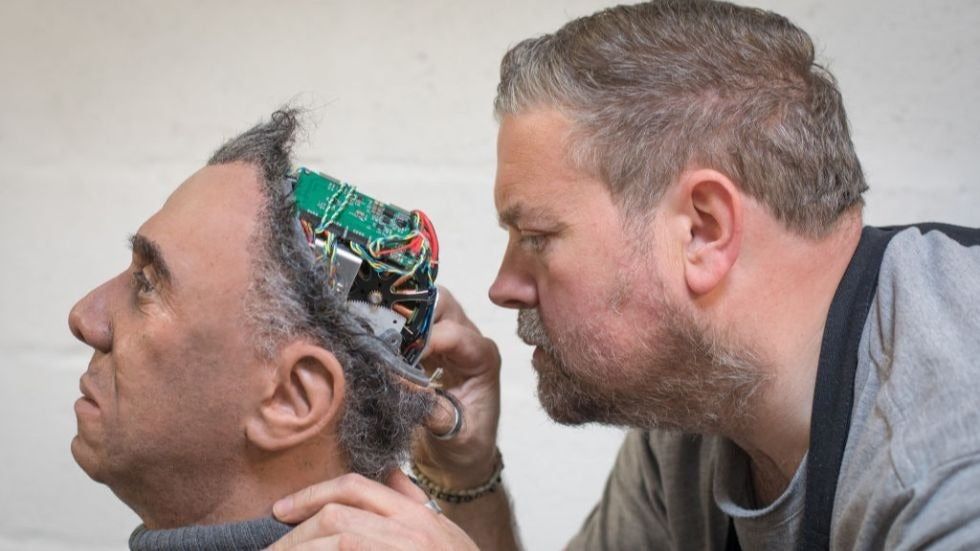 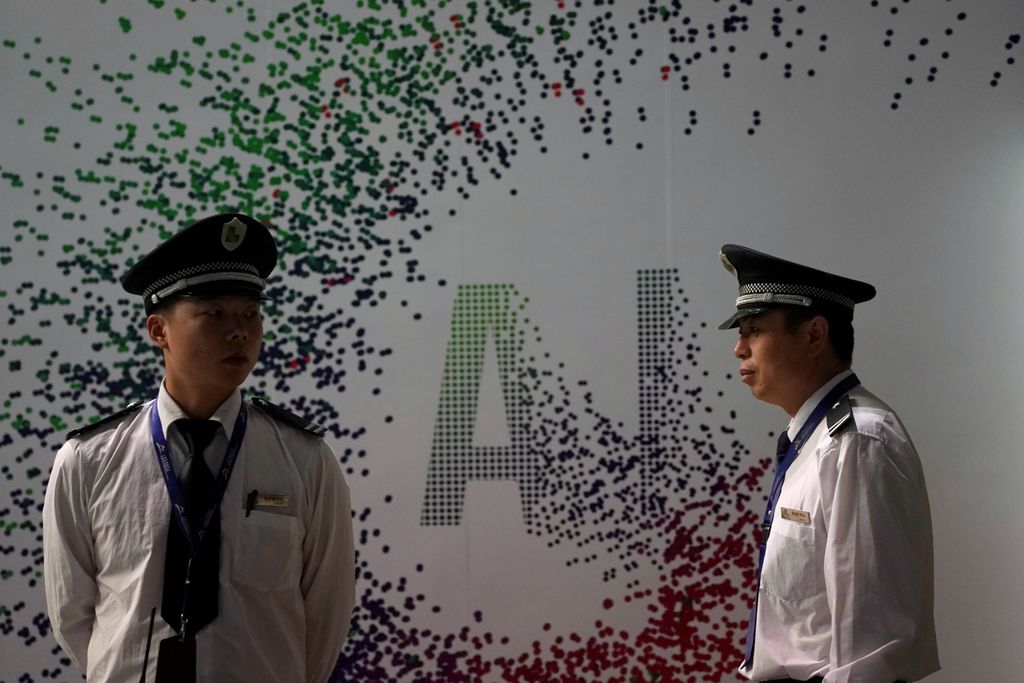 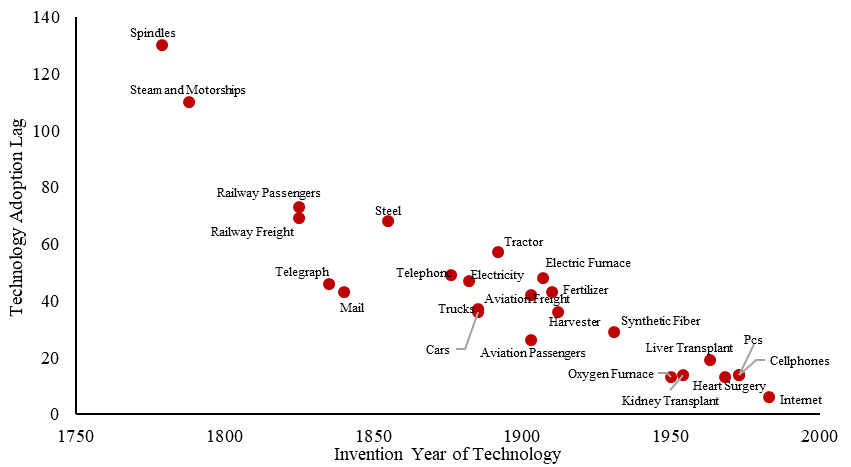 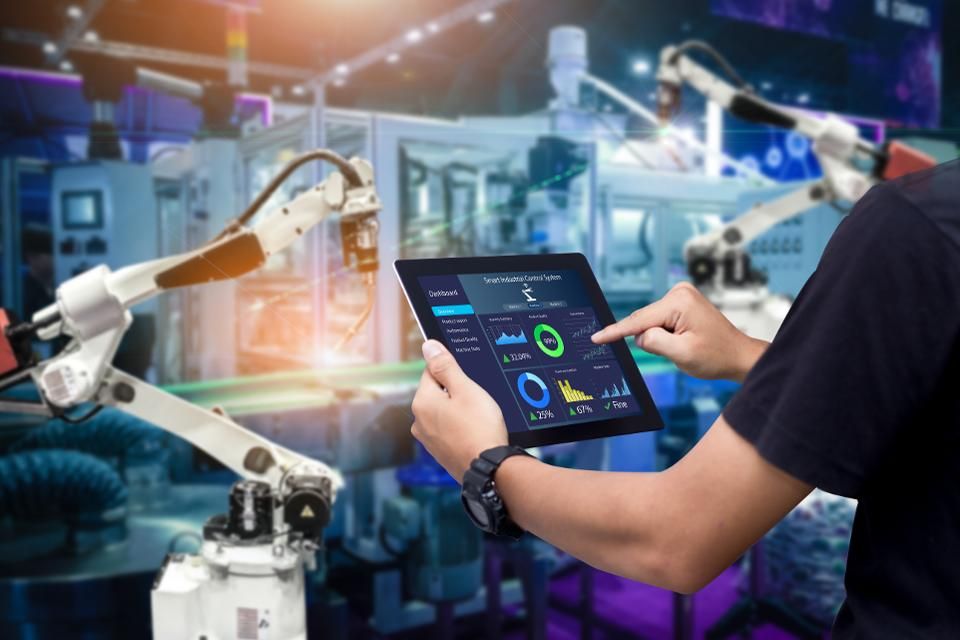 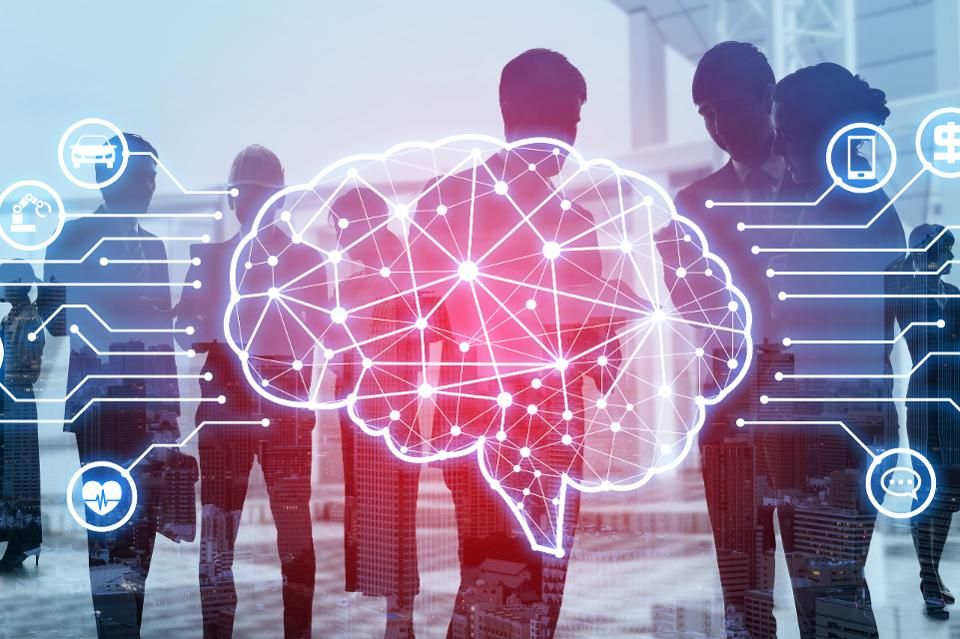 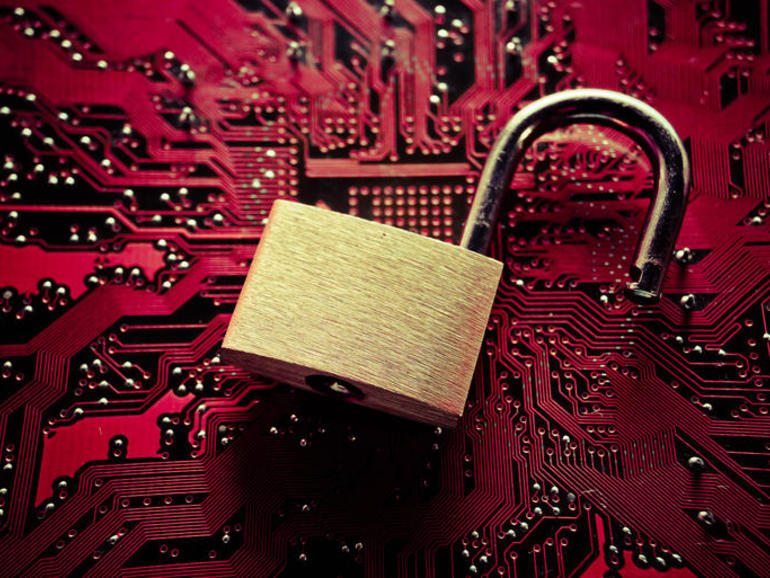 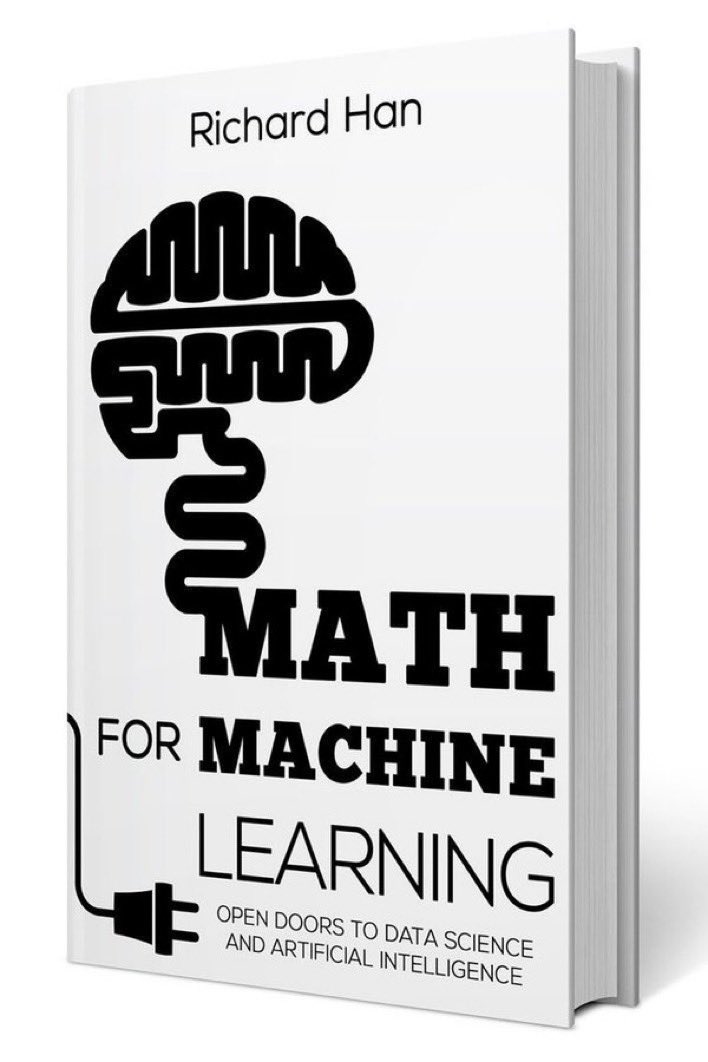 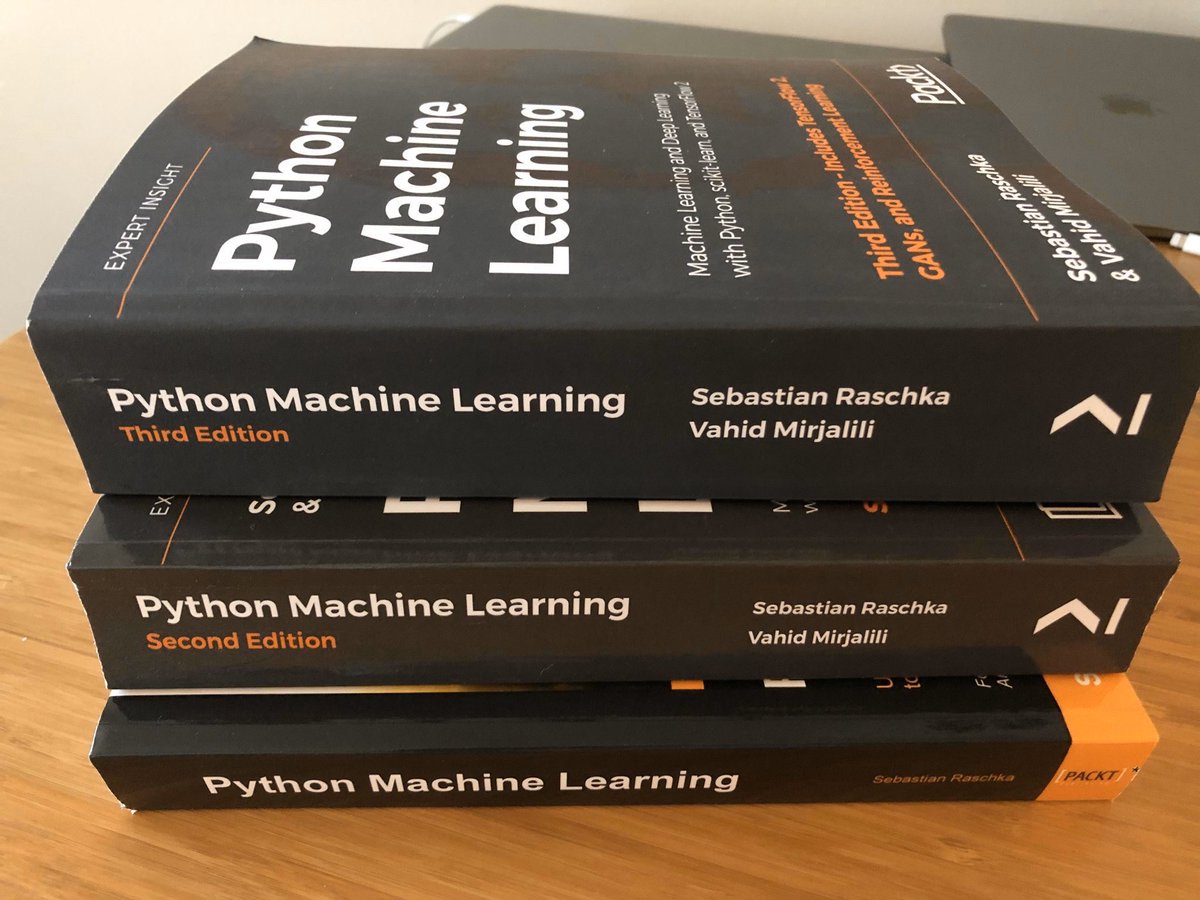 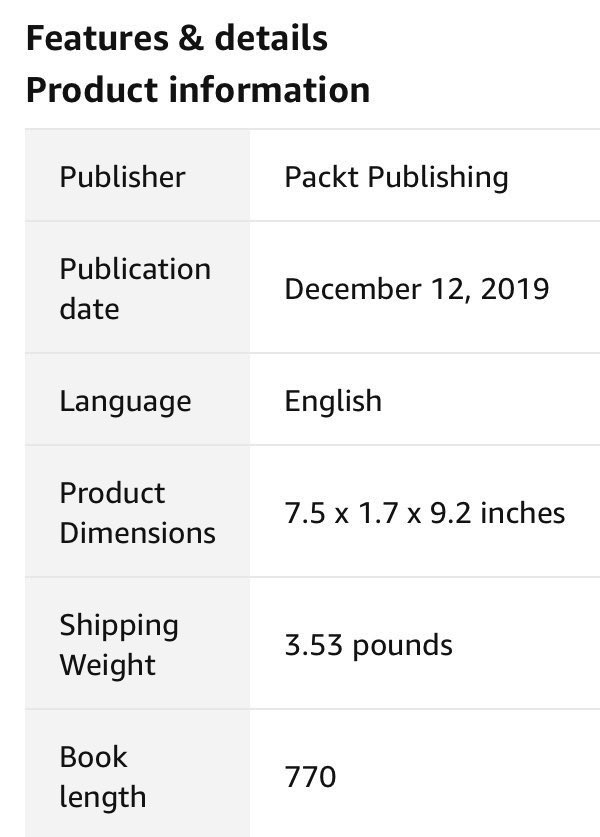 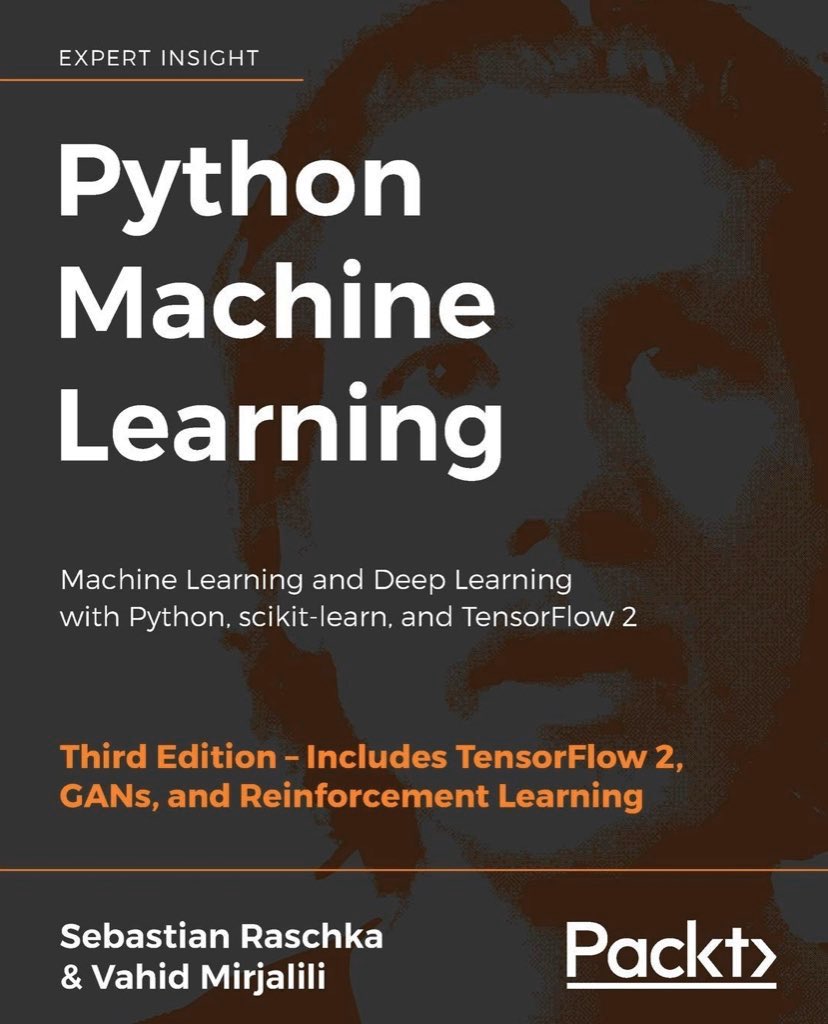