Aurora is already a partner of Volkswagen, but the latter recently opened talks that were related to buying out the company only to be rejected. Aurora favoured independence and the ability to work with multiple car companies over exclusiveness to one car company; however, the talks are private and still ongoing.

This is a move that will see Volkswagen play catch up to its competitors who have managed to go a bit further in the field of self-driving technology. Alphabet’s Waymo unit is viewed as the trailblazer, and competitors in the industry have purchased self-driving technology developers. Purchasing Aurora or another firm would follow moves by competitors to align with AI specialists. For instance, General Motors Co. paid more than $1billion to purchase Cruise Automation in 2016 and Ford is also investing in the AI industry, having a stake worth a $1 billion in Argo AI. Both Aurora and Volkswagen declined to comment with Aurora having raised more than $90 million in venture capital.

The automotive industry is taking significant steps to ensure that they not only sell vehicles but they package transportation as a service, with robotaxis at the heart of these developments. GM cruise attracted $2.25 billion in investment from Japanese private equity fund, SoftBank Vision Fund, which diligently valued the unit at $11.5 billion. Aurora is the coinage of Sterling Anderson, the former director of autonomy for Tesla, Drew Bagnell who is from Uber and former Alphabet self-driving project head, Chris Urmson. Volkswagen and Aurora brought to light their partnership at the CES technology show in Las Vegas in January. Volkswagen laid out its plans, which involved using Aurora’s brilliant technology which includes sensors, hardware and other artificial intelligence software across most of its vehicle platforms.

Aurora also took the opportunity to announce a similar partnership with Hyundai Motors at the CES show, which will involve the integration of Aurora’s technology in the Nexo fuel cell vehicle.

Since taking over in April, VW CEO Herbert Diess has committed to integrating the world largest automaker to hastening industry change with innovation and technology standing out as a key pillar in achieving that. Diess is tasked with pulling the large automaker from the diesel engine emissions cheating crisis, with the car maker having over 12 car brands including a vast supercar collection, which cost more than a million euros. Forming new partnerships and new acquisitions is the only way they will positively move forward. VW Chief Digital Officer Johann Jungwirth vacated that position in July to set up a new business for the automaker in California that will focus on mobility as a service. He seeks to commence commercial operations with a fleet of self-driving taxis in the U.S. come 2021, according to his LinkedIn profile.

Volkswagen will have to find another key player to purchase. In an interview at the CES, Urmson said that the objective was to deploy this technology into as many cars as possible. He also mentioned how working with Volkswagen and Hyundai was a pleasure, as these two automakers sell millions of cars worldwide. 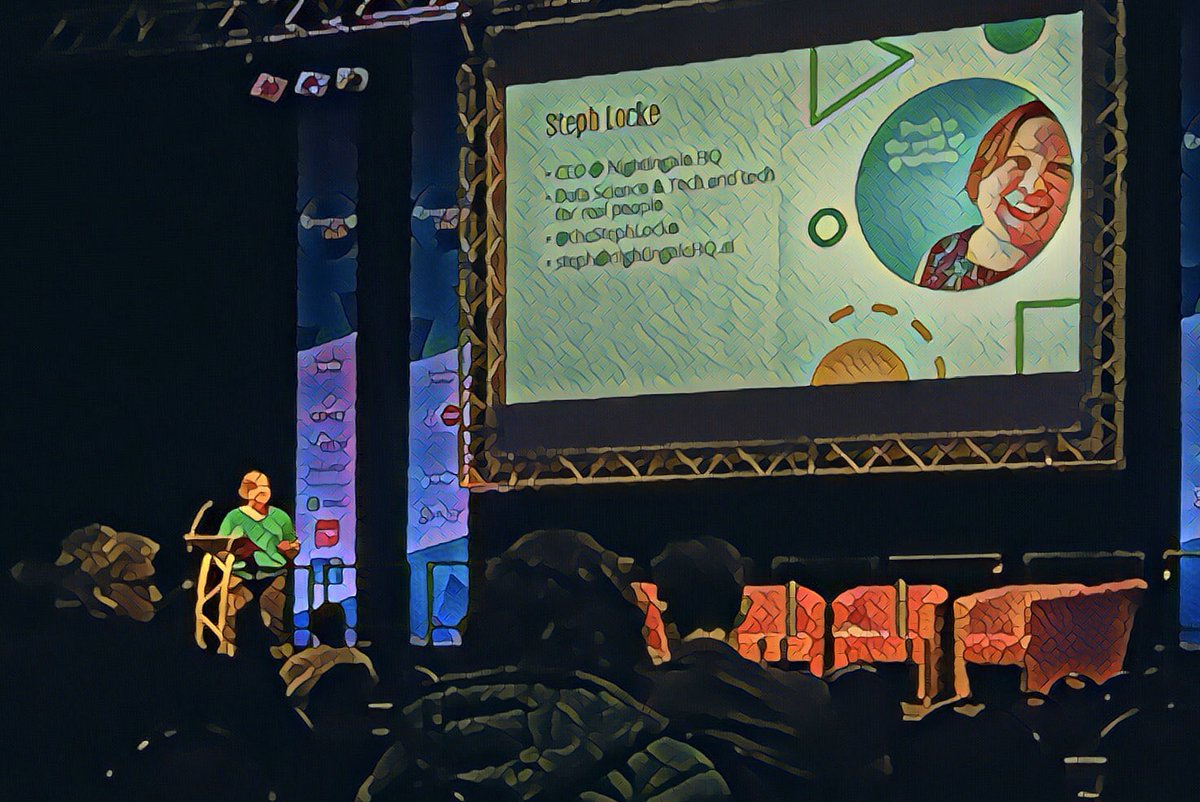 Researchers: Are we on the cusp of an ‘#AI winter’? The last decade was a big one for #artificialintelligence but researchers in the field believe that the industry is about to enter a new phase. bbc.com/news/technolog… 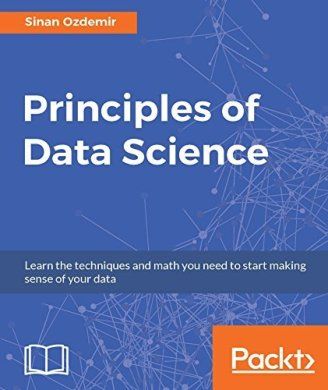 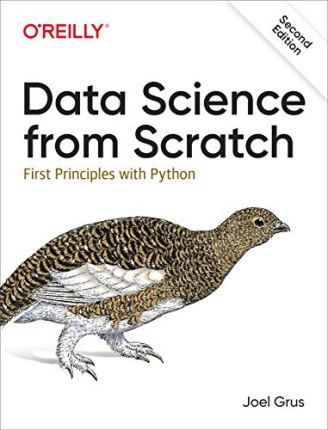 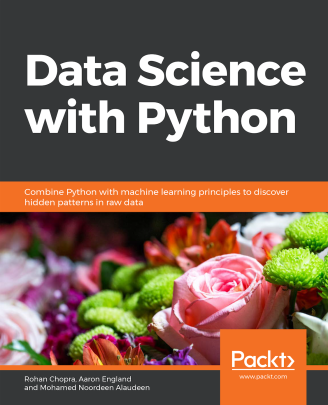 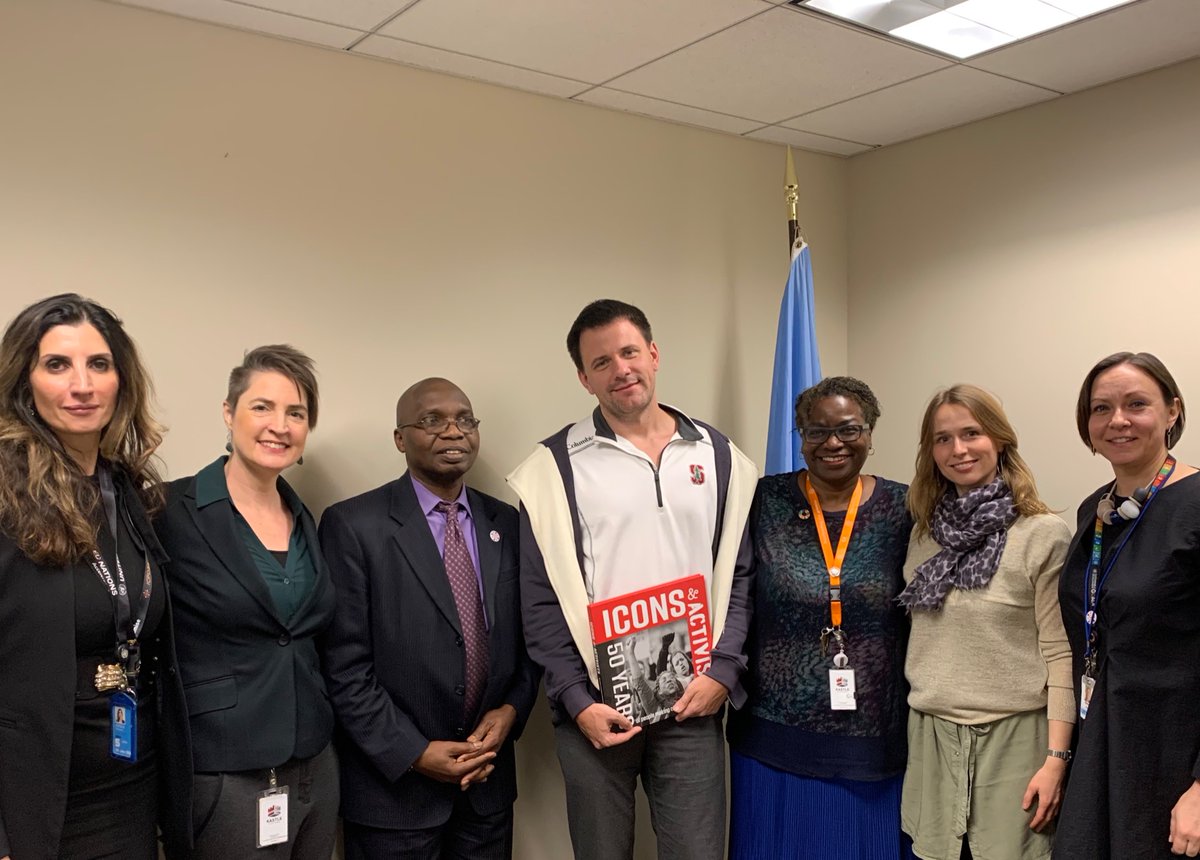 Here's every electric vehicle on sale in the US for 2020 and its range - Roadshow: #DeepLearning #IoT #BigData CC: @MikeQuindazzi cnet.com/roadshow/news/… 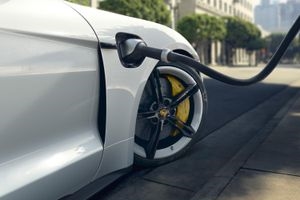 Why to always take a questioning approach as an analyst... Data Analytics: Common Pitfalls of Not Asking Enough Questions and What Questions You Should be Asking | techsocialnetwork  techsocialnetwork.co.uk/2019/11/20/dat…   #analytics #technology #data #datascience #bigdata #deeplearning 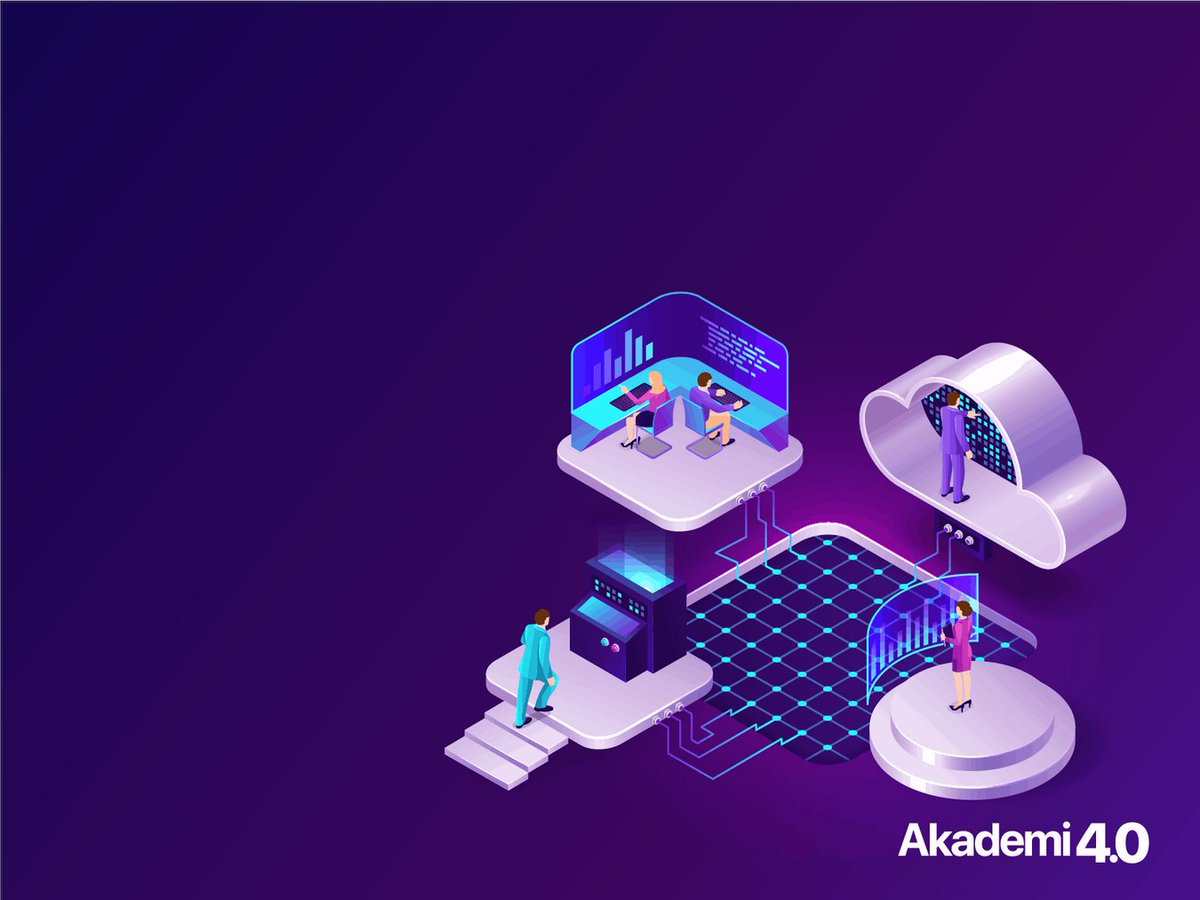 “If you work with only #deeplearning, you can’t do cutting-edge #robotics." An interesting article by @EandTmagazine with opinions from Holger Hoos (@UniLeiden) & Philipp Slusallek (#DFKI) from @vision_claire. tinyurl.com/tgggm47

What would you do with an extra 10.29 days? The people of Bengaluru lost that time to traffic 🚙🚙🚙 in 2019, but luckily #AI and #deeplearning could be the solution to getting people out of their cars and into nice places like the Lalbagh Botanical Gardens 🌺 #TomTomTrafficIndex

Find out why #Microsoft, #Airbus, and the US Navy all choose to use the Lambda Hyperplane 8x V100 Server. @LambdaAPI Hint: it's a fraction of the cost of the DGX-1 for even better performance. lambdalabs.com/products/hyper… #AI #ML #MachineLearning #DeepLearning #DataScience #tech #DL 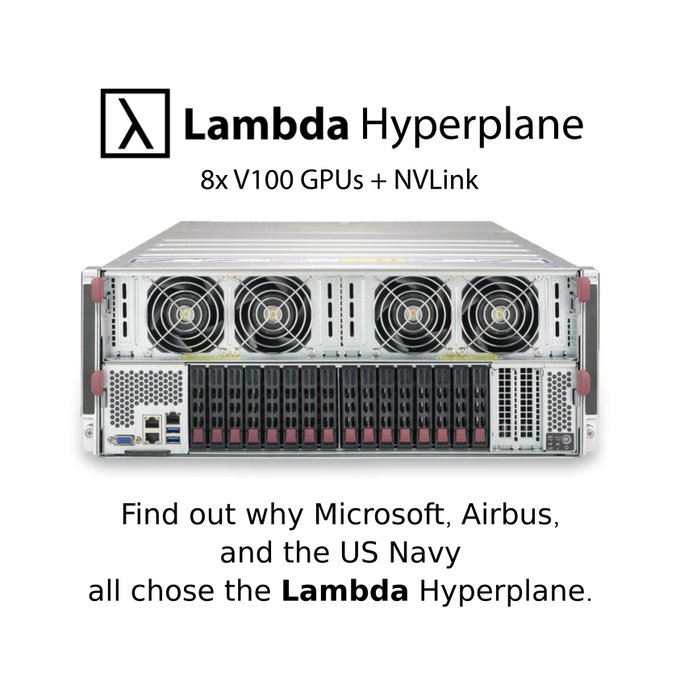 You Look Like a Thing and I Love You: How Artificial Intelligence Works and Why It's Making the World a Weirder Place - Chemistry World Read more here: ift.tt/2REuUAd #ArtificialIntelligence #AI #DataScience #MachineLearning #BigData #DeepLearning #NLP #Robots #IoT 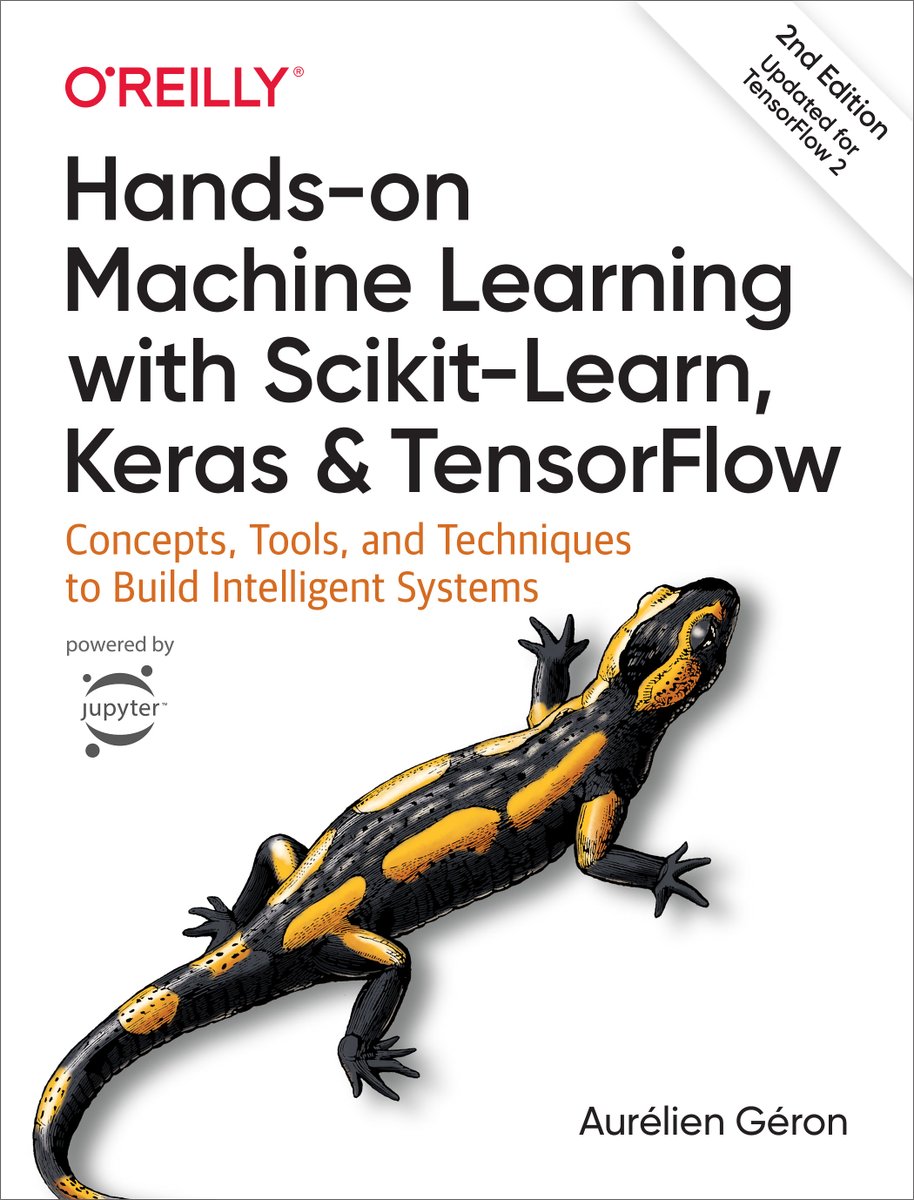 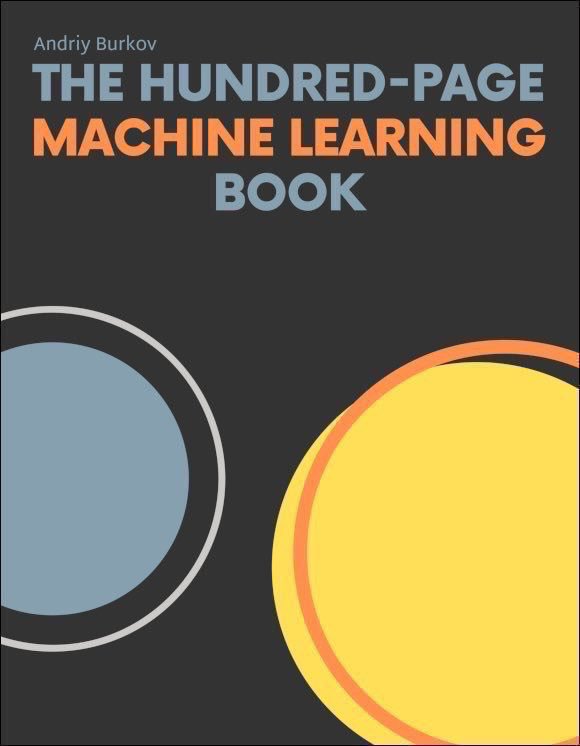 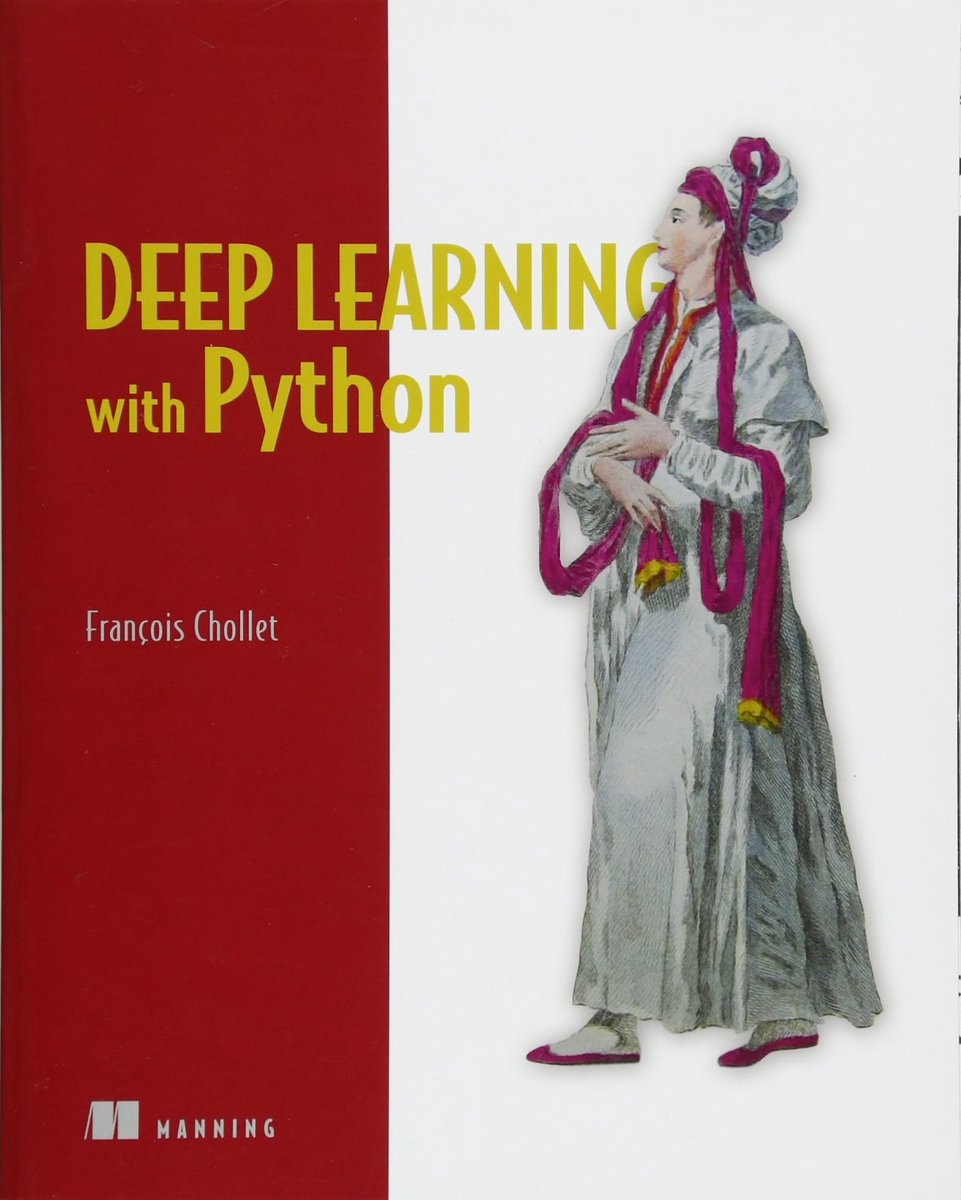 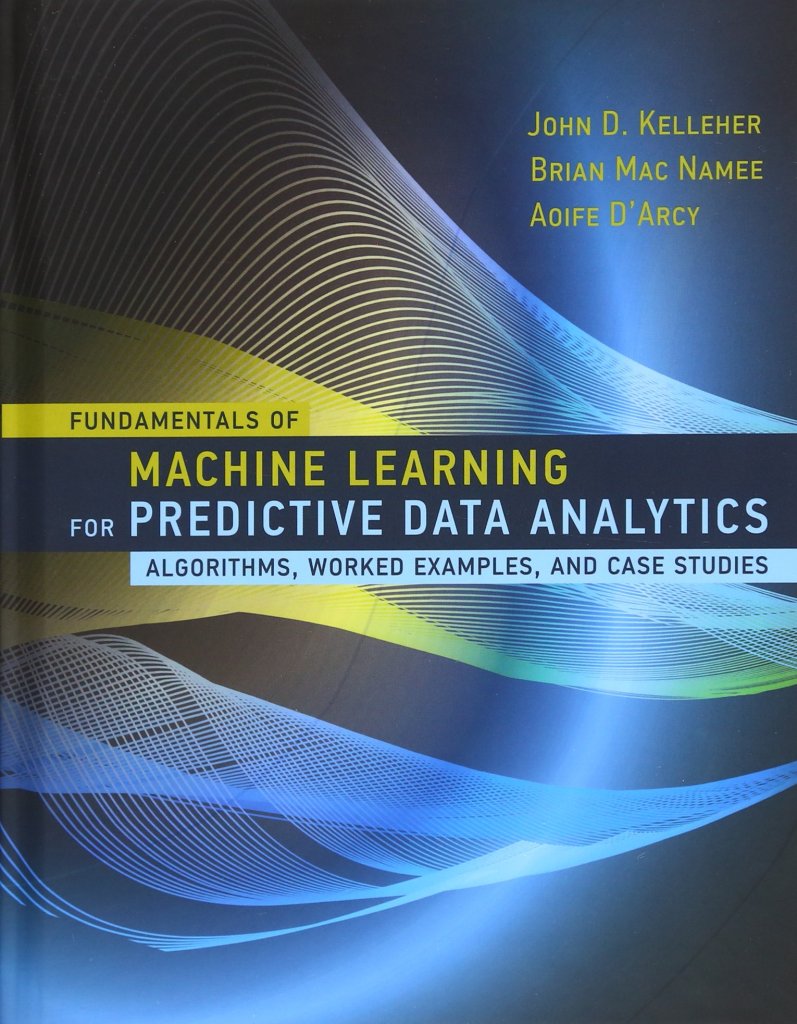 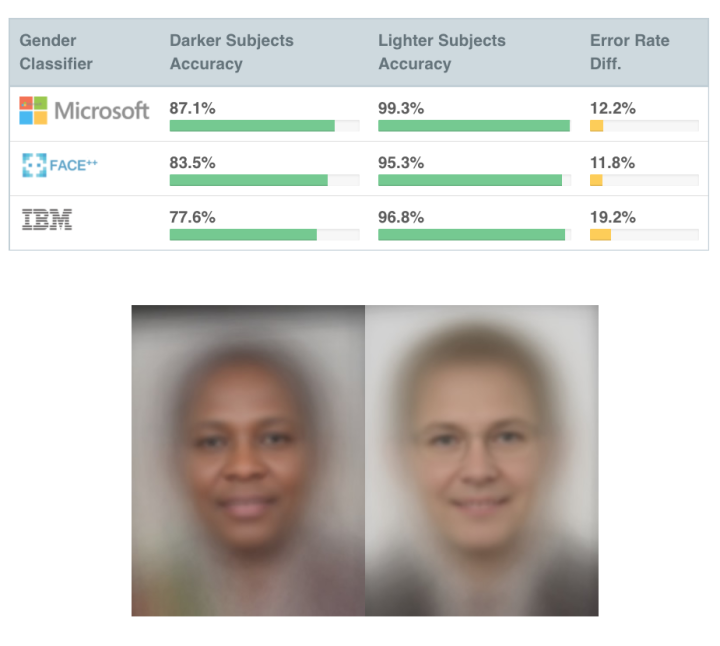 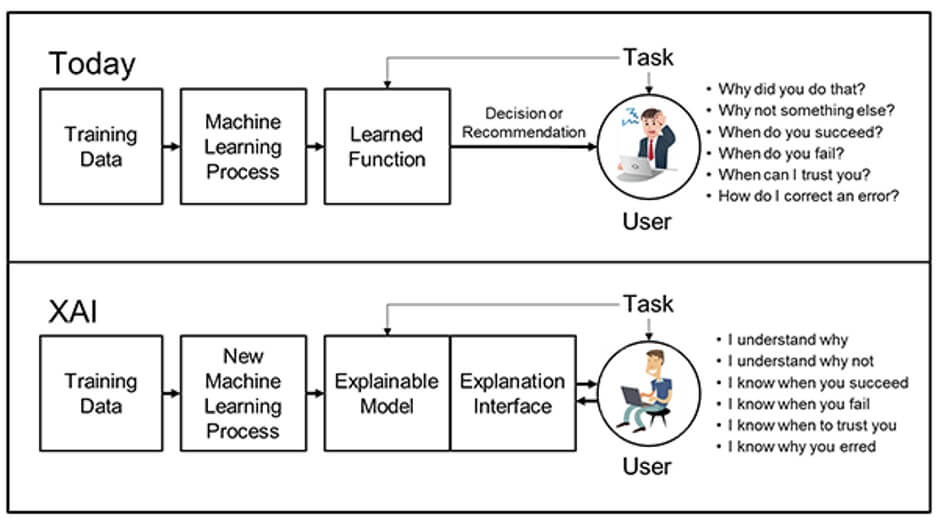 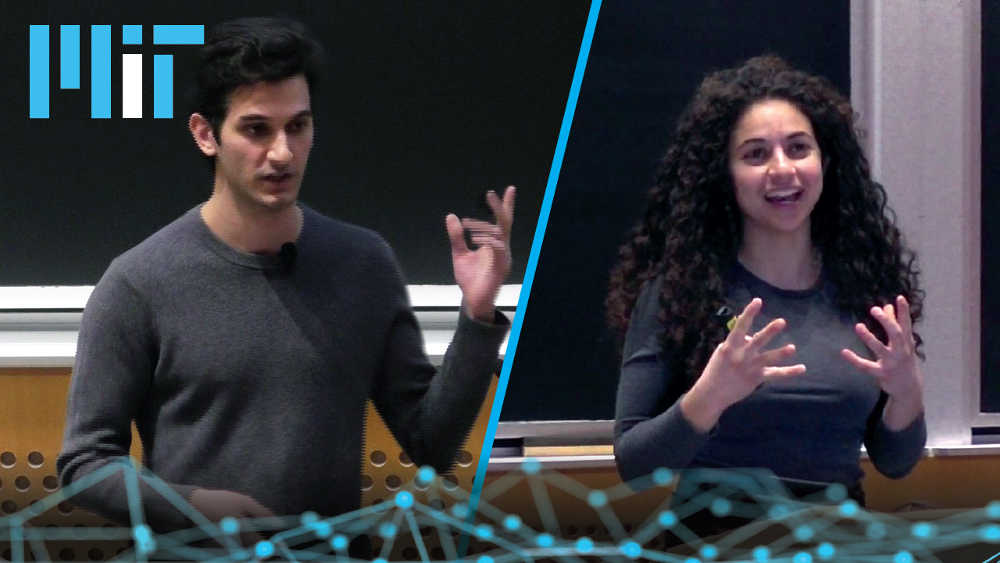